Not All Software Recurring Revenue is Equal

Monthly recurring revenue (MRR) is a common SaaS metric, but grouping all MRR together can cause problems.

Dig into your churn by separating Downgrade MRR (decline in current accounts) and Lost MRR (cancellations).

In a recent post, we talked about the difference between SaaS bookings, billings, and revenue. That article walked through these different SaaS metrics, their value, and the reason why we prefer to look at new bookings when tracking the growth of a SaaS company.

Have questions? Contact Alluxo today for a free consultation to discuss your SaaS business.

Formally, MRR is the sum of all software subscriptions expressed in monthly terms. MRR is a key SaaS metric to understand the scale of the business.

A SaaS business may have monthly, quarterly, semi-annual, annual, or multi-year deals. Using MRR is a way to normalize all of these timelines into a monthly amount. 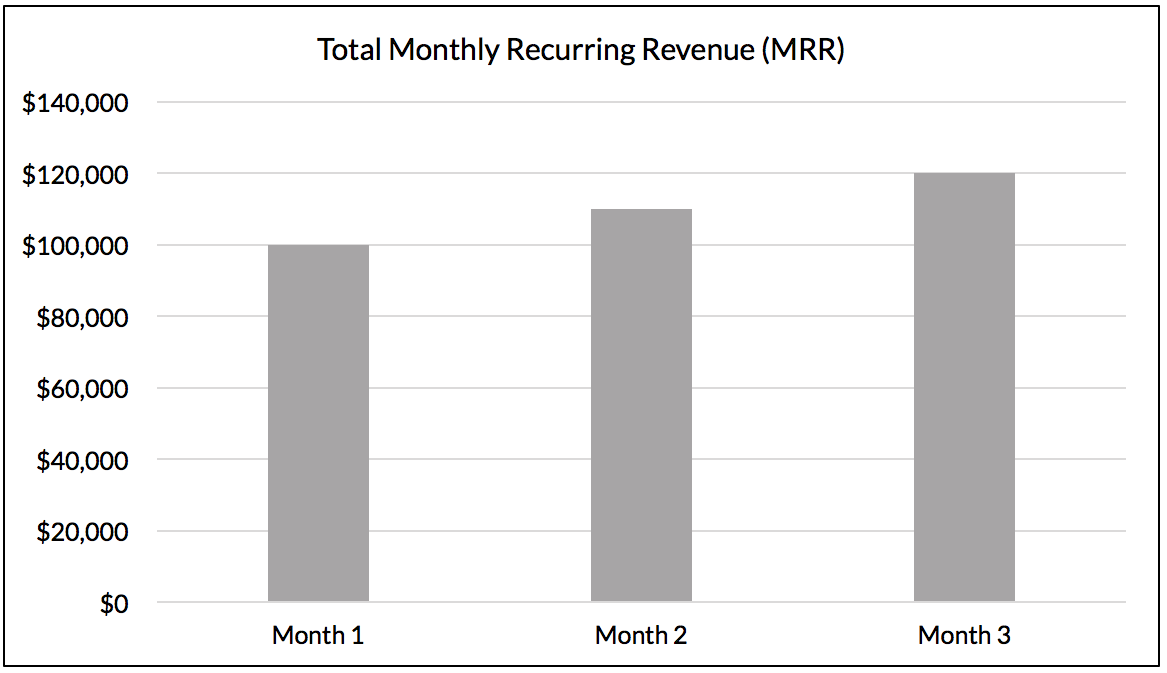 MRR is a quick and painless metric. Unfortunately, Figure 1 above shows us relatively little information about the company other than it's growing.

What if you want to really understand how your revenue and business health?

Well, you can segment MRR into different ‘types’ or 'groups'. Each has a specific definition and, together, provide much needed insights.

Our preferred MRR types are:

The formula for calculating Ending MRR is…

Why You Need to Segment Your MRR

Now we are going to show why looking at MRR as a single number can be misleading. Let’s dive into two scenarios, Scenario A and Scenario B, that could explain Figure 1. 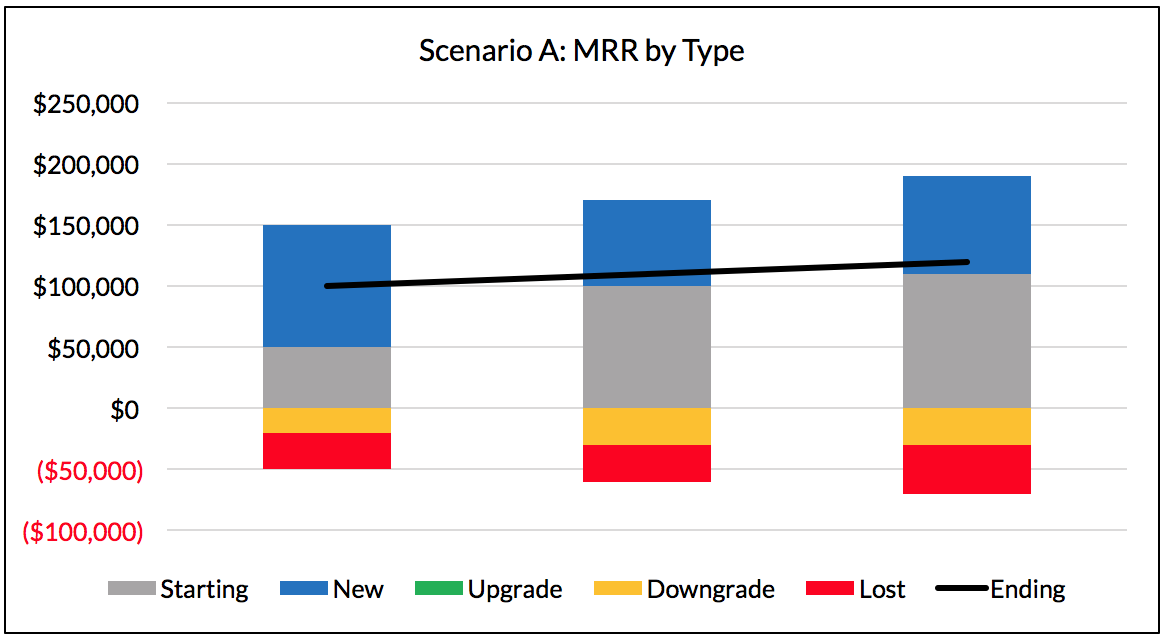 Figure 2: New account growth is impressive, but the downgrades and lost accounts are cause for concern. This is a textbook leaky bucket.

In this example, we see that the company started at $50,000 MRR (the gray bar on the left) and added $100,000 in new accounts. While this may seem impressive, the company also has a clear problem with users downgrading and leaving the product entirely.

The chart above shows why we need to segment MRR. The overall picture – growing from $100k to $120k – looks fine. But the fundamentals of this business are problematic. It's tough to hear, but this is the wrong way to grow a SaaS company.

This company incurs the costs of a sales team that is bringing in new deals, but they are trying to fill up a leaky bucket.

Moreover, there are zero growth in existing accounts over this three-month period. (There are no green sections in Figure 2.)

The Good: Your sales and marketing engine is doing great, but it’s not growing MRR considerably. It’s being used to replace the losses.

The Bad: This chart is screaming that the company is not ready to scale. The product may be priced too high. The features and plans may not fit the target market. The sales team may be overpromising. The messaging may be misleading. Etc. 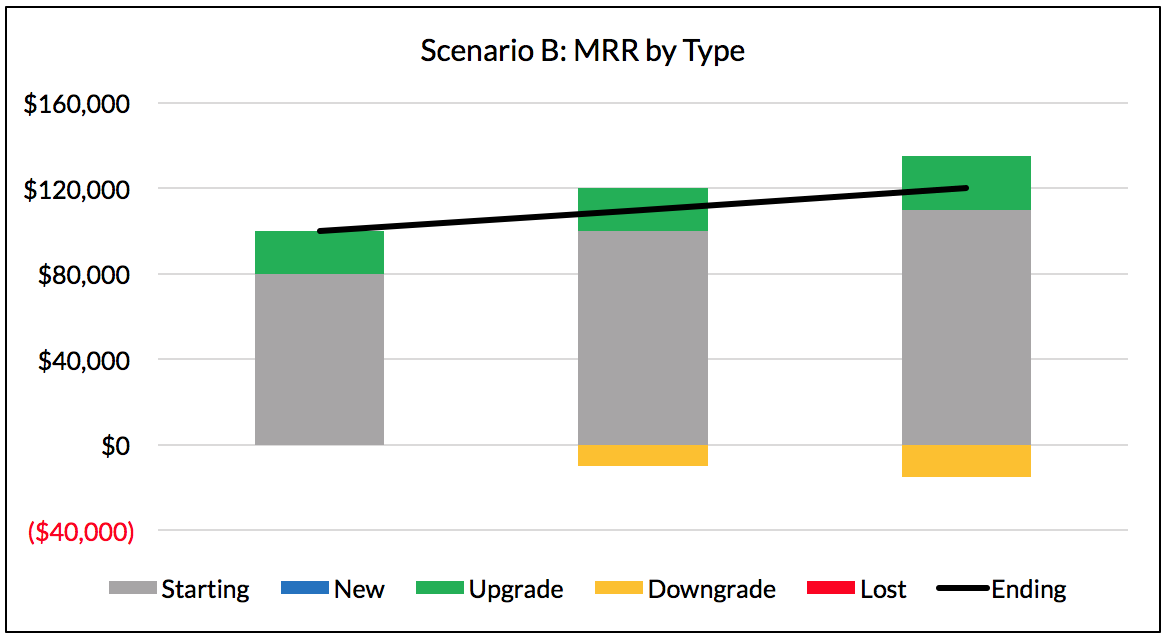 Figure 3: Despite having no new deals, the company is still growing at the same rate as in Scenario A.

The growth in these existing accounts is offset by some downgrades in Months 2 and 3.

Notice that even with no sales activity at all (no blue sections), there is the same growth from $100k to $120k over the same time period.

The fundamentals of this SaaS company are much better than in Scenario A.

The Good: People are naturally upgraded and there were zero cancellations in 3 months. Clearly some things are working for this cohort.

The Bad: No sales activity. This is a good place to start adding sales (new logos), particularly finding more customers like those that signed up then upgraded later.

Scenario B also begs the question, how can MRR grow when there is no new deals closed?

Revenue can grow without new deals due to growth in your existing accounts.

Going back, Scenario B shows a stable company. Customers keep paying and even upgrade to higher plans because they see the value of the product. Even though Ending MRR for every period is the exact same, Scenario A and Scenario B are two very different companies.

The difference is their churn rate.

Scenario B shows Net Negative Churn. Net negative churn occurs when Upgrade MRR is greater than the sum of Downgrade and Lost MRR. Scenario B has downgrades, but the upgrades cover that and more.

In Figure 4, we explore the impact of different churn rates over 48 months. The chart starts at $100,000 MRR and evaluates positive 2% churn, 0% churn, and negative 2% churn. 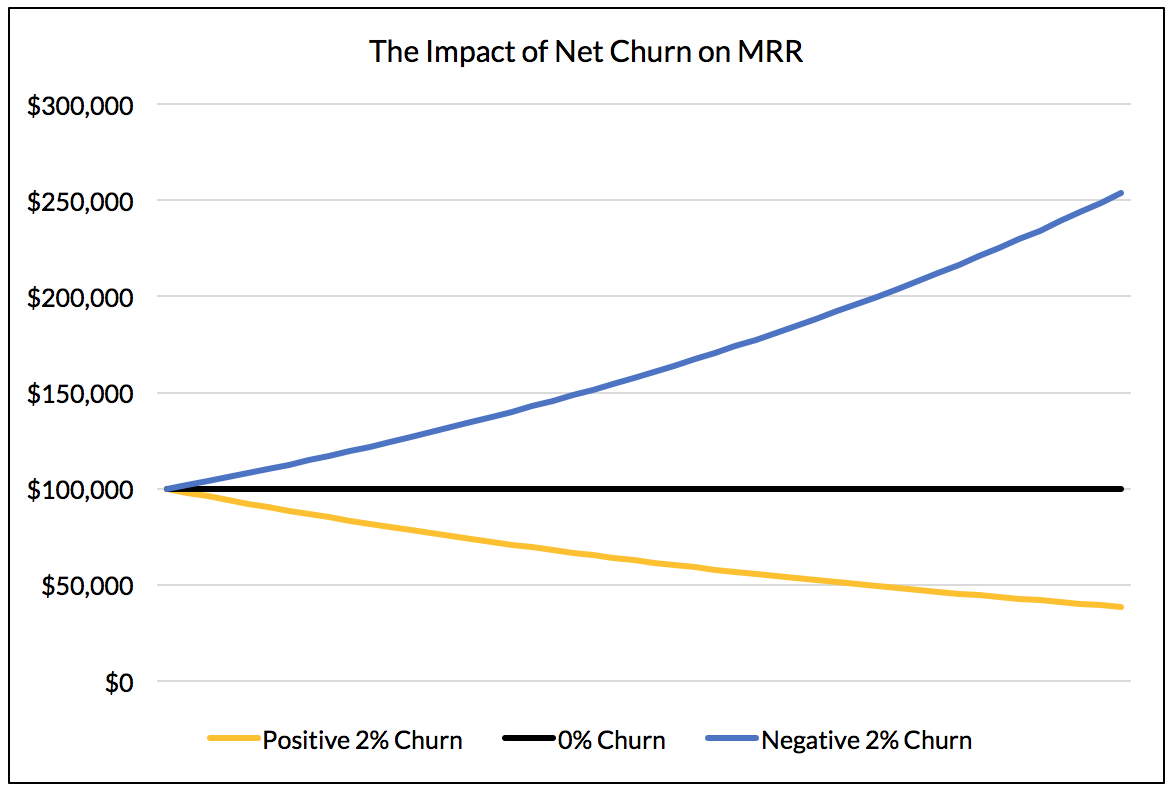 Churn has a dramatic impact on a company after it compounds for months and months. In the chart above, all three lines start at $100k in Month 1. After 6 months, here are the results:

After 6 months, the delta is almost exactly $10k (a ~10% increase from the starting point of $100k). But, as we can see in Figure 4, the relationship is not linear. As time goes on, the gains of net negative churn start to compound and have a dramatic impact on MRR.

Here are the values after 24 months:

Lastly, here are the values after the full 48 months:

As we can see, net negative churn alone increased MRR by 150% over 48 months. That is the power of a valuable product and seamless customer experience.

Monthly recurring revenue (MRR) is a useful metric for casual conversations. However, there is tremendous value in segmenting MRR into different types. In particular, we recommend that SaaS companies segment MRR into these 6 categories...

The goal for SaaS companies is to have predictable revenue and clear unit economics, which is why you need to keep churn under control.

High churn rates will dramatically reducing a customer's lifetime value and waste your sales and marketing dollars by replacing your losses.

We will leave you with this thought: How much could you learn about your business by segmenting your MRR into these groups?

Have questions? Contact Alluxo today for a free consultation to discuss your revenue and churn. We help SaaS companies creating plans to reduce churn and grow profitably.

Sign up for Alluxo and automate your first report in minutes. Our product specialists are here to setup your account and answer your questions.